ESET named the threat KryptoCibule, and it primarily targets users in the Czech Republic and Slovakia.

“The malware, as written, employs some legitimate software. Some, such as Tor and the Transmission torrent client, are bundled with the installer; others are downloaded at runtime, including Apache httpd and the Buru SFTP server,” Matthieu Faou, ESET Researcher who uncovered the new malware family told PC-R. 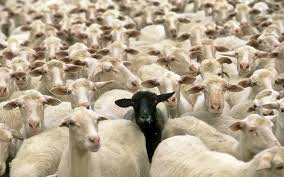 VDSS is not a virus scanner, but detects the viruses

February 25, 2021 VDSS Comments Off on VDSS is not a virus scanner, but detects the viruses